Today (March 8, 2021) is International Women’s Day, and the longlist for the Women’s Prize for Fiction comes out on March 10; therefore, I want to take this opportunity to shine a brief spotlight on the prize, in case you are looking for some new authors to discover in the coming months.

What prompted this, beyond the timing, was some reorganization of my bookshelves this morning. My collection of novels is divided up chronologically, and I noticed, as I was moving some of the 20th century around, that as I start to get into the 21st century, my collection becomes a lot more female. In fact, the majority of books that I have read that were published in the last twenty years were written by women. This was not a conscious decision: I had no agenda to “read more women’s fiction”—rather, I think this speaks to where I get my modern recommendations from. A lot of my contemporary reads comes from the longlists of some of the major literary awards, which have (though I don’t have the stats in front of me) been increasing its female representation over the past few years.

The prize, formerly known at the Orange Prize, was first awarded in 1995. At the time, according to their website, the gender divide in publication was 60/40 in favour of women, but the consideration for the major literary awards was far more heavily skewed towards men, hence the need for a specific international prize for female authors.

I first came across the Orange Prize in my late high school years. I was emerging from my Victorian obsession and settling on the shores of 20th century literature, basking in Faulkner, Hemmingway, Steinbeck, Fitzgerald—that crowd—and even some contemporary literature.

Here’s a confession that I might get in trouble for, but I believe in acknowledging past perceptions, not repressing them. I read Atwood’s Handmaid’s Tale in high school, and did not like it. I reread it more recently, and have a better appreciation the second time around, but at the time, I distinctly remember thinking that this book was preachy. I had thought that this is what “feminist” literature was: message over story. To an extent, I stand by that statement regarding Handmaid’s Tale—I think there were some wasted opportunities with regards to character development and plot beats in service of a message, but that line of thinking turned me off contemporary literary women’s fiction.

A few years later, however, I joined a digital book club. The month’s theme was past Orange Prize winners. I was new to the literary award scene, and had no idea what the Orange Prize was. When I found out that it was a prize for literary women’s fiction, I wasn’t too excited, but the book chosen was Bel Canto by Ann Patchett and it seemed interesting.

A quick shout-out to Bel Canto, which, if you haven’t read, you should.

This book was not only my proper introduction to non-Atwood contemporary women’s literary fiction, but also my introduction to the type of lyrical writing found in Bel Canto. While the story is entertaining, and the main cast are wonderfully developed, the writing is, for me, the star of the novel.

The type of lyricism found in the novel is not exclusive to female authors, but I have noticed it more in novels written by women than men. I have also noticed that these are the types of books the Women’s Prize rewards. 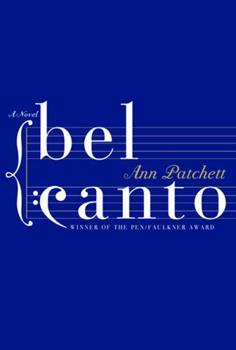 In promoting the award, those behind the Women’s Prize emphasize the need to “empower all women to raise their voice and own their story”. Commendable, but I find this a bit misleading. Statements like this run the risk of leading people to believe that the award is singularly focused on the contemporary struggles of the contemporary (female) author, but the prize is more universal than that.

While I haven’t read nearly enough of the winners or shortlisted nominees, this prize, compared to some of the other major literary awards, seems to place a focus on writing: strong, literary, often lyrical writing.

Take two examples from the 2020 shortlist. The most “popular” book on the list, and the presumptive winner, was Hillary Mantel’s The Mirror and the Light. This novel was not on the shortlist because Hillary Mantel needed to be empowered to share her voice. All three books in the Cromwell Trilogy have been considered for or won several awards due to their masterful writing, vast scope, and engaging characters. Then there is the most recent winner, Hamnet by Maggie O’Farrell; in which the greatest presence is grief and how it strikes Anne Hathaway and the nameless William Shakespeare as they both struggle with the death of their son, Hamnet. O’Farrell simultaneously keeps her readers close to and distanced from her characters, trickling in by way of exquisite prose, emotions that are difficult to capture in words without coming across as bathetic. 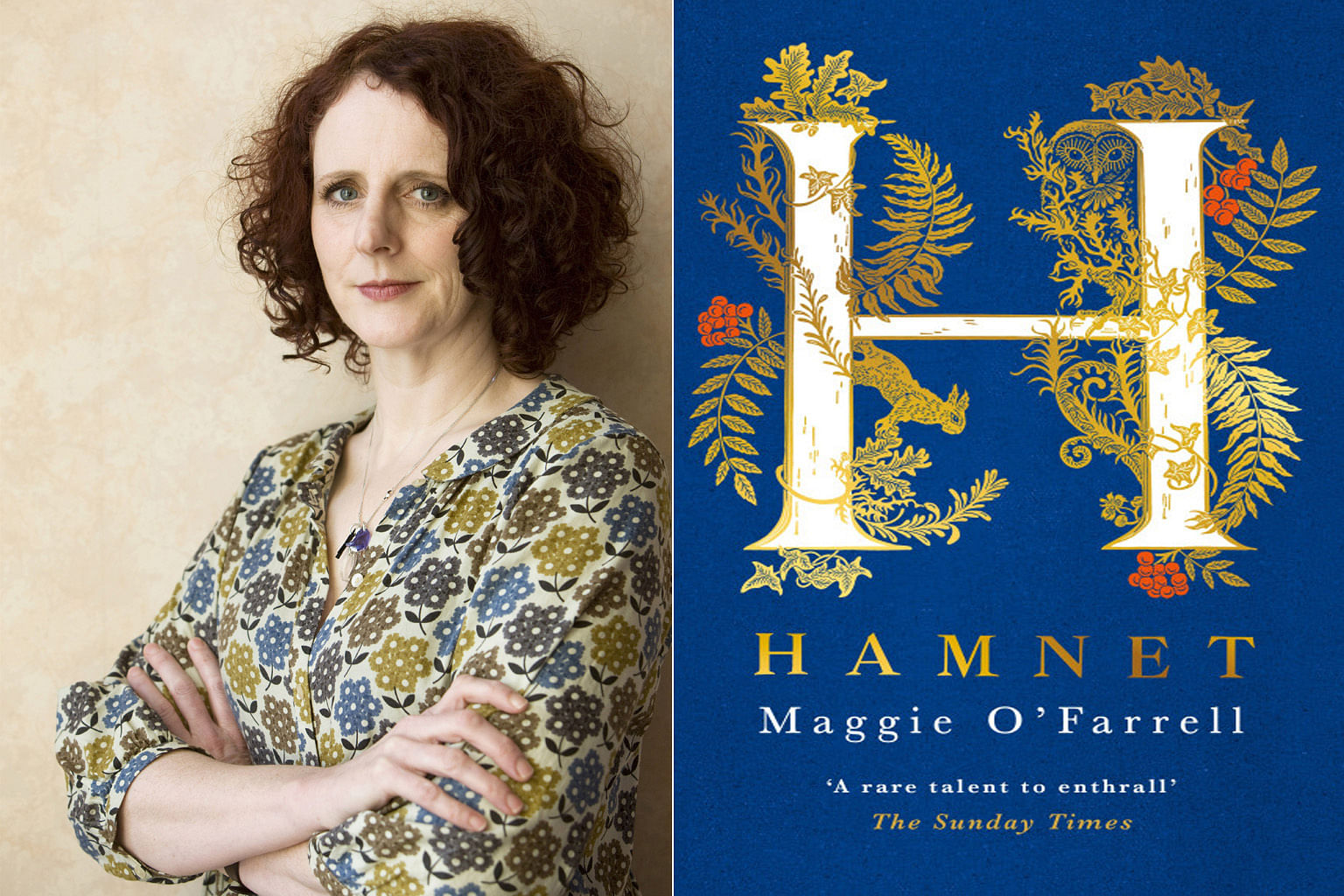 The Women’s Prize for Fiction was conceived in part as a reaction to the Booker Prize nominating no women in the early 90s. In 2020, women made up two-thirds of the Booker shortlist. So the question is, do we still need a women’s prize in fiction? I would argue yes; for all the big names like Hillary Mantel and, to an extent, Maggie O’Farrell, you have Jenny Offill, or even Bernardine Evaristo, who, though co-winner of the 2019 Booker Prize, was overshadowed by both Atwood and the controversy of splitting the award.

A quick shout-out to Girl, Woman, Other: the prose-poetry style that Evaristo uses elevates the sections of this novel that would otherwise be mundane.

Literary awards have an economic side to them in terms of boosting sales of shortlisted and winning novels. But for me, they have also serve as a lightning rod, channeling the heavens scattered with thousands of books into a few that I would have not otherwise read. And because the Women’s Prize for Fiction so consistently spotlights voices—whatever the content may be—there are always hidden gems on the list.