Applying to an English Program? (With an Open Letter to Students) 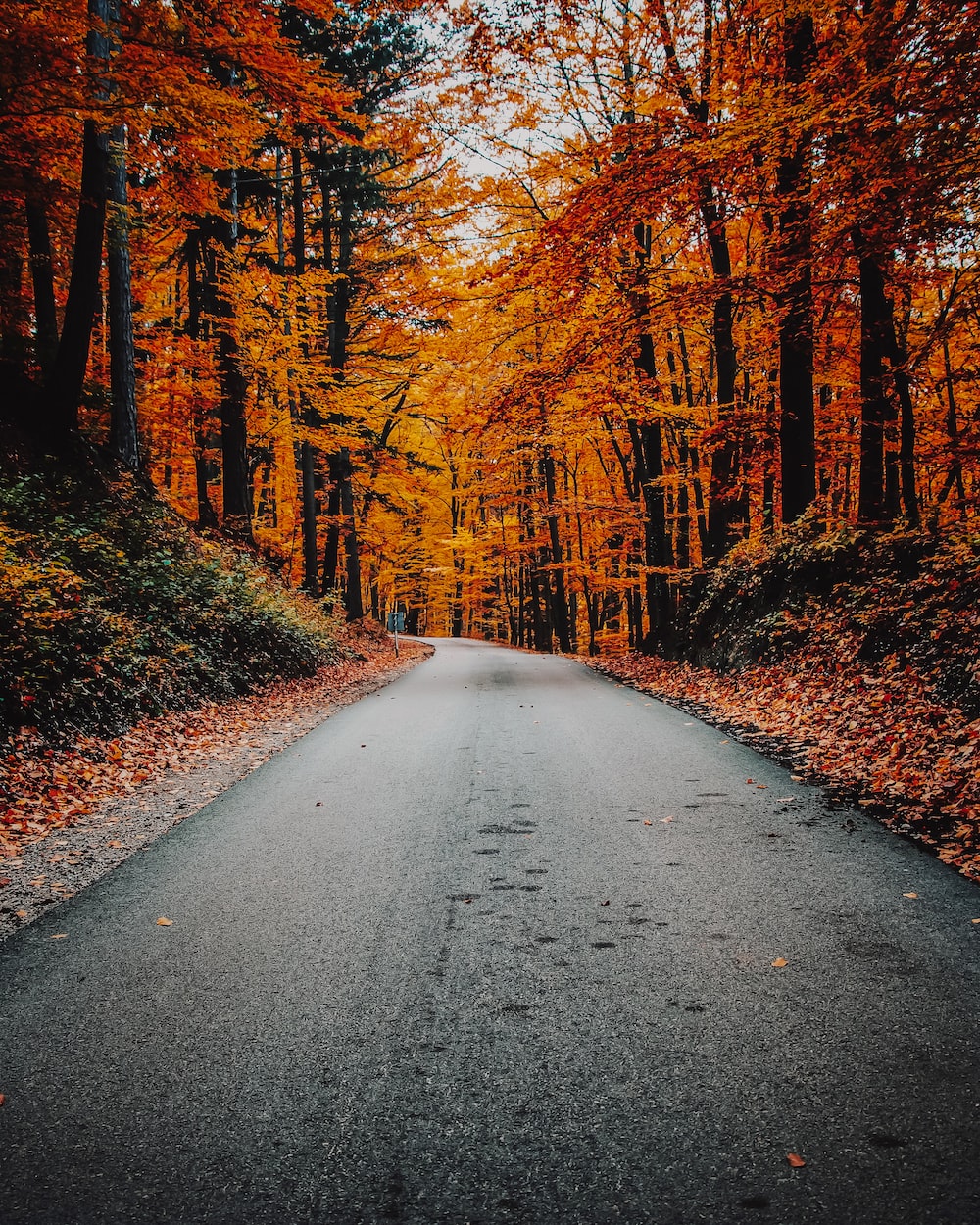 October is nearly over, and with that end comes certain rituals. Halloween, bidding farewell to morning and evening sunlight, snow (depending on where you live), and looking ahead to November. Yes, another year of NaNoWriMo is upon us—

But that’s not what this post is about. My thoughts on NaNoWriMo have not changed much since last year, so please click here for those.

There is another ritual that comes with November. It is one that can be heard in the hallways of most high schools. Yes, it is college/university application season.

Which means, it is time again for anyone who had or continues to dedicate time, energy, money, sweat, tears, and whatever else to the humanities to confront the question that has plagued us since—probably the 1950s.

Why should anyone go to college/university to study humanities?

The question is too broad to tackle in this simple post, so let’s tighten it a bit.

What does it mean to pursue an English degree in 2021?

Getting a Feel for the Landscape

I admit that I haven’t been in an undergrad class since 2010. So I did what many grade 12 students are currently doing, I looked into various pitches from universities eager to draw in new students. Let’s see, from the perspective of some institutions, why students should enroll in the English program.

From the University of Calgary, because it’s geographically closest to most reading this.

English is for students who want more than textbook learning. It develops speech and writing, and rewards curiosity and healthy skepticism.

English courses improve critical thinking and teach thoughtful and effective reading and writing. These skills are an excellent foundation for civic and business life. You will discover unfamiliar worlds and exciting new ways of thinking. Challenge yourself through discussion, debate, and stimulating readings and assignments.

Some good promises of transitive skills here. Some vague statements at the end. Of course, the line that sticks out is “an excellent foundation for civic and business life”, which screams a desperate promise that, yes, you can hope to make some money from this degree.

From Queen’s University, because it’s my alma mater and I can make direct comparisons

Queen’s English offers small classes at every level of the program.

In this program, you feel a sense of community among students, while also having a wide range of courses to choose from.

We offer a number of Creative Writing courses, all of which can count toward English degrees.

From popular forms like children’s and YA literature to the classics, from Canadian authors to English-language texts from around the world, from medieval poetry to texts written this year, and including many LGBTQ+ and BIPOC voices, you will be able both to follow your interests and discover new ones!

Small classes at every level, and a sense of community. Right at the top and bolded. That’s not the English department I remember, where until 3rd year, classes were, at their smallest, 60 students. But I bitterly digress.

What jumps out here is the appeal to diversity. Popular forms, LGBTQ+, BIPOC. Understand that I think it’s great that these views are being promoted (although looking through the course offerings, this may be a bit misleading), but what this program stresses is that you should take English if you love literature or want to. It makes no promises about its usefulness, at least on the surface—we’ll get back to this. 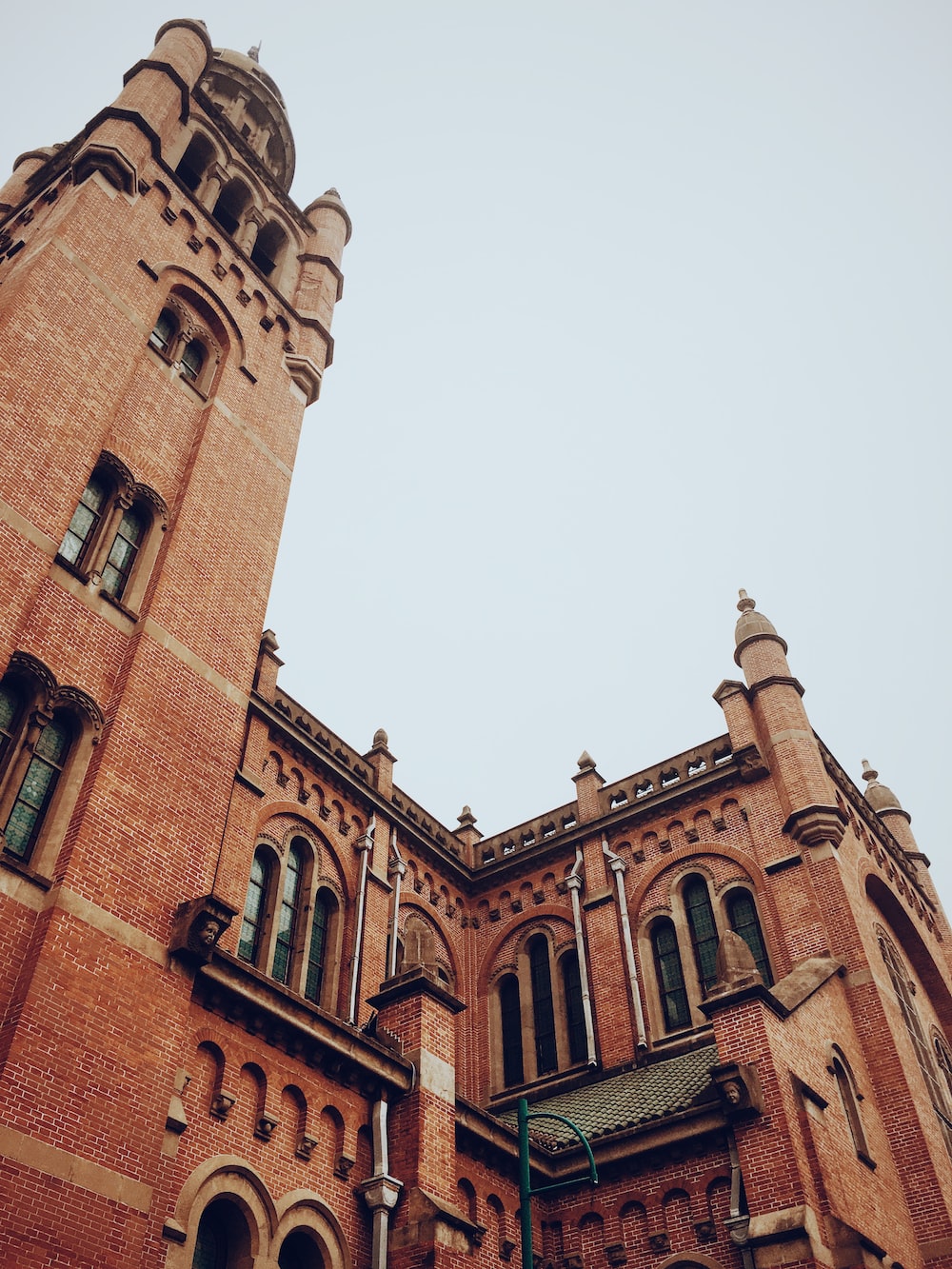 Finally, there’s the supposed golden fleece that is Harvard. I won’t bore you with the tedium that is their introduction, but suffice it to say, Harvard’s message is in theory the happy medium of the two offerings above. They promise fulfilling careers (albeit only as published authors, critics, or professors), while stressing that you study English to bring to the world a sense of hope and social justice.

Who wouldn’t want to study English?

I don’t think these universities are wrong in their approach. English departments have been fighting an uphill battle against STEM for decades. Why shouldn’t they market practical outcomes? Humanities departments have been the focal point for social and cultural progression. I don’t think the Engineering departments are getting lambasted for their lack of Indigenous representation (maybe they should be). Humanities departments need to be more cognizant of students’ mental health because the course materials more overtly relate to it. Furthermore, we are in an imperceptible shift in the role of universities.

Why should I, an aspiring English major, take on over $20,000 in debt (a conservative estimate) when university lectures are being uploaded to YouTube for free, and Coursera offers university programs for relative pennies?

It’s a tough time. You’ve spent part of your high-school career trapped in online courses and now you are struggling to catch up to get the grades to be accepted to any school. You are mentally done with school, but we’re at least a decade out from the entire post-secondary institution collapsing, which means that you are being constantly told that you need a college or university degree to succeed in life.

You are also being told that you should be looking into Bio, Chem, ComSci, or Commerce, Marketing, Law. But you like books. You love to read, discuss, perhaps write—you think that studying English will be more rewarding than draining. You think that you may actually succeed in an English program rather than struggling to barely pass. But, beyond this, no one has given you a reason why an English degree is anything more than a waste of time.

Well, I am here to tell you that you are more essential now than anyone in your position has been for at least two decades. Don’t get me wrong, it’s a low bar, but you can clear it!

We are inundated with so much information, so many opinions, so much marketing—to a point where those producing it have no idea how to control it.

Why are brands chasing memes? Why are “respected news organizations” pulling their headlines from Reddit? Why are we debating the simplest facts like a group of religious leaders trying to pin down a deity?

Don’t be blinded by their gimmicks. Who gives a fig if you get to read Batman and Harry Potter to earn a degree?

Don’t trudge through your courses, looking for shortcuts, just to apply to a postsecondary degree in Communications, or a B.Ed.

Recognize that to study literature means to read beyond the headline, which you wouldn’t think is anything special, but it is.

Recognize that to study literature is to see people complexly, not as a label. (Caveat, if you are just studying Medieval lit, this will not be the case.)

Recognize that there are companies worth billions that can’t string together a proper paragraph, and they are turning to AI to write their copy. The repercussions of this is not being talked about.

Recognize that the word “trigger-warning” has lost its meaning and is now turning people away from engaging with the very topics that cause them pain, because they have no idea how to confront them.

Recognize that pop culture ages poorly but the human condition will last as long as we do.

Recognize that there will soon be no such thing as a proper debate because no one will have a strong enough opinion to withstand a modicum of resistance.

Recognize that if you engage with an English program (and don’t just look for shortcuts), you will have the ability to read texts in their entirety, and maybe even more than once; to research effectively; to ask probing questions and never be satisfied with an answer; to seek out new perspectives instead of swatting them away like flies; to understand when good intention has devolved into a parody of itself; to write with such confidence that you don’t need Grammarly; to know that, yes, some aspects of life will have you climbing uphill on your hands and knees and sometimes your solution to the world’s problems will be to scream into the void and maybe to no avail—

But you will know that before a human landed on the moon, Jules Verne wrote it.

You will have the capacity to envision a world that is proactive rather than reactive. And whatever you choose to do with that knowledge, whether you reach one person or ten thousand, you are in the unique position to solve the fifth-greatest crisis facing humanity.

So please, if you want to study English, study English, but don’t rush through it. And demand of your institution that they give their programs the respect it deserves.

And demand this of yourself as well.

Welcome to our Virtual Holiday Potluck, we’ve been waiting for you. Pull up a seat and whet your taste buds. You’re in for a dining experience like no other.

We asked the writing community to help us create the perfect menu. A little something for everyone.

We asked for actual meal recipes with a writerly flare, grandma’s secret ingredient, cocktails with a twist, a recipe for disaster, a recipe for how to be a good human, a recipe to bury a body. We encouraged them to be creative. Be festive. Have fun. Make us laugh. Make us cry. Make us think.

Now it’s your turn, dinner guests. Sample the offerings laid out before you. Vote for your favourite by leaving a tip. The top 3 recipes with the most tips will receive prizes.

We hope you enjoy what’s been cooked up. Can’t sample all the recipes in one sitting? No problem. It’s a week long dinner party.

Can’t decide on a recipe because they’re all so good? Salt & Pepper it and we’ll sprinkle the tips evenly across all recipes.

View link in bio and support AWCS this Giving Tuesday. ...